Have a book from Norway to recommend? Use the submission form. Nesbo has several book series under his belt, but it’s Harry Hole who’s been the breakout star. Similar to Kerr’s Bernie Gunther, detective Hole finds his work taking him to all corners of the globe as he tries to piece together how his seemingly unrelated cases tie together. (Book recommended by Kåre R. Aas, Norwegian ambassador to the U.S., in CN Traveler.)

At its premiere in 1879, Ibsen’s three-act play caused a sensation for portraying an independent-minded woman who decides to leave her husband rather than remain in a loveless marriage. In 2006, the centennial of the author’s death and more than a hundred years after it first hit the stage, A Doll’s House was the most performed play in the world, a testament to its enduring theme — and how the theme of female independence still resonates. Growth of the Soil

A new community unfolds in a remote part of early-1900s Norway in the 1920 Nobel Prize winner. It’s slow moving but ultimately very satisfying for the soul. Equally as fascinating is the story of the author, who remains a controversial figure in his homeland due to his political leanings. 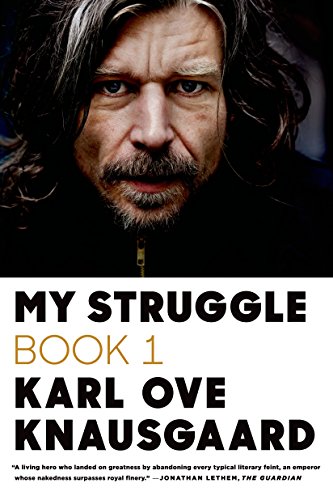 There are two camps in Norway: Those who love Knausgård’s six-part (!) autofiction novels, and those who can’t stand them (or him) — not the least because the original Norwegian title, Min kamp, intentionally mirrors that of Hitler’s Mein Kampf. Pro-Knausgård critics have compared the author to no less than Proust, while detractors have dismissed him as “the worst writer of all time.” You decide.