Have a book from Netherlands to recommend? Use the submission form.

Looking for a good book to read while you're traveling in the Netherlands? Check out my list of books about Holland and by Dutch authors. 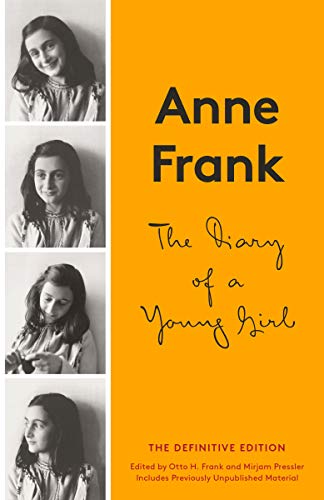 The Diary of a Young Girl

It could be said that Anne Frank’s story belongs to the world, not one country. But as the Netherlands was her final home and the place where she kept her diary, I’ve included the book here. Frank’s tale is required reading in schools around the globe, has been published in more than 60 languages, and has been included on numerous lists of defining books of the 20th century. The notebooks of the diary are included in UNESCO’s Memory of the World Register. Despite the atrocities she experienced, Frank stated in her diary, “In spite of everything, I still believe that people are really good at heart.'”

The Discovery of Heaven

Named the best Dutch-language book in a poll of readers of the newspaper NRC Handelsblad, Mulisch’s epic was hailed by Der Spiegel as a masterpiece that successfully captured the plight of the post-War generation in Europe. The epic, which touches on such themes as man’s relationship to God and the meaning of life, has drawn comparisons to works by Umberto Eco, Thomas Mann, and Fyodor Dostoyevsky.

Miffy at the Zoo

What the Moomins are to Finland and Pettson and Findus to Sweden, Miffy (Nijntje in the original Dutch) is to the Netherlands. Since Miffy at the Zoo, the first of more than 30 books, was published in 1955, the series has gone on to sell nearly 85 million copies, making it one of the most popular in the world. The little bunny, who lives in a primary-colored world made to appeal to her young audience, has since gained popularity outside her home country, appearing on television in Germany, the UK, and the United States.