Have a book from Nepal to recommend? Use the submission form.

Looking for a good book to read while you're traveling in Nepal? Check out my list of books about Nepal and by Nepalese authors. 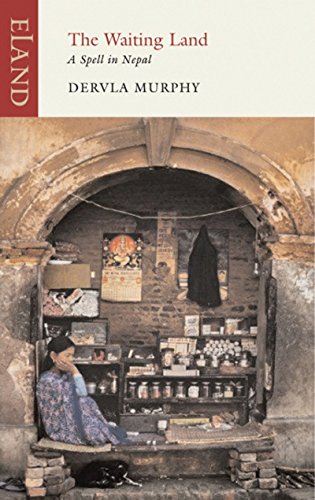 Irish author and incorrigible traveler Dervla Murphy has written more than two dozen books about her travels around the world, mostly to off-the-beaten-path locales. In her 1967 memoir, she recounts her time working at a Tibetan refugee camp in the Pokhara valley. (Thanks to Marilyn Terrell for introducing me to this book and its author.)