Have a book from India to recommend? Use the submission form.

Looking for a good book to read while you’re traveling in India? Check out my list of books about India and by Indian authors.

As the best-known and most famous of Hindu texts, the 700-verse Sanskrit scripture is actually part of a larger work, the Mahabharata, but it is the Bhagavad Gita that is the most well-known. The Gita‘s call for selfless action inspired many leaders of the Indian independence movement including Mahatma Gandhi, who referred to it as his “spiritual dictionary.” Many translations of the text have been made over the two millennia since it was originally written, but with Stephen Mitchell’s gift for breathing new life into ancient texts, his edition is the safe bet.

The author team of Collins and Lapierre have a knack for turning complex historical events into fascinating reads. Beginning in the last year of the British Raj and ending with the death of Mahatma Gandi, the nonfiction book was described by British journalist James Cameron as “the result of deep research into events often neglected by other historians.” (Recommended by H.E. Navtej Sarna, Indian ambassador to the U.S., in CN Traveler.) 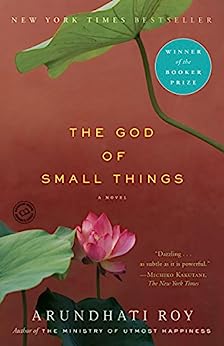 The God of Small Things

Roy’s debut novel helped pave the way for one of India’s most successful and beloved authors. The Booker Prize winner tells the story of fraternal twins whose lives are destroyed by the “Love Laws” that lay down “who should be loved, and how. And how much.” 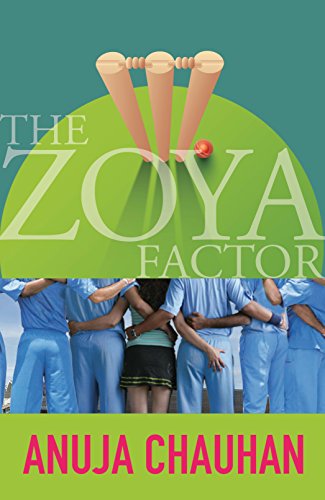 An ad exec becomes the lucky charm for the Indian Cricket Team when the “men in blue” learn she was born at the exact moment India won its first and only cricket World Cup, in 1983. Publisher HarperCollins Publishers India knew it had a hit on its hands and ordered a staggering 20,000-copy initial run — almost unheard of in India. The success of the book prompted a 2019 film adaptation.