Have a book from Bangladesh to recommend? Use the submission form.

Looking for a good book to read while you're traveling in Bangladesh? Check out my list of books about Bangladesh and by Bangladeshi authors. 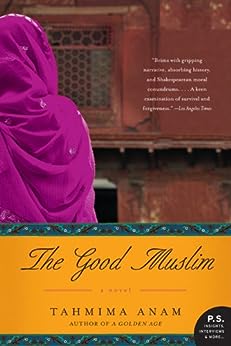 From A Year of Reading the World: “Jumping back and forth between the early ’70s, early ’80s and, once, the ’90s, the novel explores the fallout of the Bangladesh Liberation War, which saw the country split from Pakistan in 1972. Told mostly through the eyes of Maya Haque, a woman doctor who returns to the home of her mother, deeply religious brother, and his neglected son after an absence of seven years, it reveals the different ways that people cope with trauma and the harm that silence or incomplete communication between those with close ties can do.”