(This article originally appeared in a 2013 issue of the now-defunct B Magazine.)

Before finally visiting this past fall, Door County had been on my short list of American destinations. What I knew about the region before arriving was limited to its football legacy, a historic maritime history, and — it being Wisconsin — a dining tradition dripping with cheese. Door County delivered on all points, but it also held a few surprises, including a rich Scandinavian heritage and a glut of cherries and lighthouses — just a few of the many reasons that Fodor’s recently listed it as one of the country’s top ten small towns.

Sturgeon Bay, the county seat, acts as gateway to the Door beyond and is the last place you’ll spot a chain-store sign before you head into the heart of the county, a verdant peninsula whose inhabitants embrace both long-held traditions and forward-looking ideals. No fewer than 11 lighthouses dot the coastline, a fact that residents are proud to remind you of, and where you don’t find a long-standing cherry or apple farm, you’re bound to find a winery.

At the Orchard Country Winery and Market, the Lautenbach family has been producing apples, cherries, and grapes for five generations and inviting the community to take part in events such as wine tastings, cherry harvest festivals (featuring their famous cherry pit-spitting competitions), and pie-eating contests. Their numerous wines have won awards across the country and a wide range of cherry wine is always on the menu. Sleigh rides in winter and seasonal berry-picking make the Lautenbach farm a year-round destination.

But you can’t say you’ve truly visited Door County until you’ve taken part, like it or not, in a fish boil. This method of cooking involves a cauldron of fish over an open fire onto which kerosene is thrown, causing the water to boil over, thus removing the oil and leaving only tender, flaky fish — and possibly a few singed eyebrows. Perhaps due to insurance purposes, the practice is mostly conducted as entertainment for out-of-towners, rather than by the locals. The Old Post Office Restaurant’s fish boil demonstration is one of the more popular, likely due to the colorful tales and corny jokes that precede the sparking of the inferno that gets guests running for cover.

A more tranquil setting lends itself to the Hands On Art Studio, a year-round, multi-building enclave where aspiring artists can tap into their inner muse with any number of activities, including ceramics, glass melding, jewelry making, and metalworking. Friday nights cater to the 21-and-over crowd, featuring adult libations, food, and, on select evenings, live music to awaken your creative spirit.

The area’s thriving arts scene also plays out in local theater, whose season peaks in summer and fall when the weather allows for outdoor performances. You’re as likely to find an original local production — Cheeseheads: The Musical and Lombardi were playing during my visit — as you are an old classic, and for an area with so small of a population, the quality of talent to be found is impressive.

In Door County, nature plays a starring role year-round, with watersports in the summer, brilliant fall foliage, cross-country skiing in the winter, and hiking most any season. Kayaking the bay allows paddlers to get close to wildlife, while ziplines, off-road Segway tours, and biking trails provide adventure-seekers with an array of views that will take your breath away.

If you want to experience the region’s maritime history, the museum in Sturgeon Bay offers a wealth of exhibits, including the John Purves, a restored tugboat that once sailed the Great Lakes. For a more interactive experience, hop aboard the ferry to Washington Island, which will take you across the fabled “Death’s Door” — the strait is scattered with shipwrecks — for which the county is named.

Once on the island — which, with only 700 residents, claims to have the second-largest Icelandic population in the world — you’d better get your camera ready. Sod-roofed buildings, a medieval-style Norwegian church sporting carved dragonheads, and farm buildings from the 1880s dot the landscape, which can easily be explored by bike or the popular Cherry Train, a guided tram tour. Don’t set sail back for the mainland without first stopping at Nelsen’s Hall and becoming one of the rumored 10,000 new members a year. During Prohibition, the owner kept the establishment open by purchasing a pharmacist’s license in order to serve bitters, a shot of which will earn you entrance into the world-famous Bitters Club.

If tippling isn’t on your vacation to-do list, head to Ephraim, a burg of only 200 that is best known for being the only dry municipality in the state of Wisconsin. After visiting the village’s picturesque white buildings, Pioneer Schoolhouse, and Goodleston log cabin, make time for a bite at Wilson’s Restaurant and Ice Cream Parlor, a historic landmark built in 1906 that still has its original old-fashioned soda fountain and which entices visitors with its home-brewed draft root beer.

With all that checked off, there’s only one more must-do on your list: sample cheese curds. These little nuggets of deep-fried goodness are served on practically every menu in the state, so there’s no excuse not to try them on your visit. And with that last item, you can say you’ve truly done the Door! 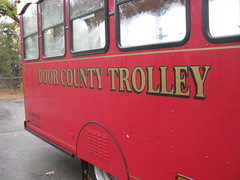 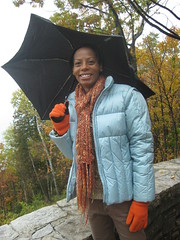 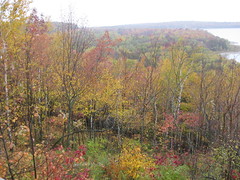 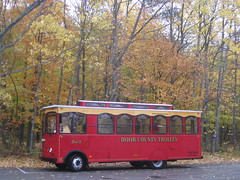 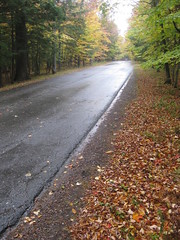 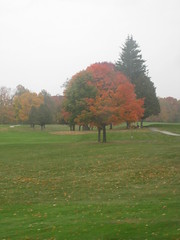 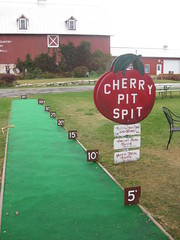 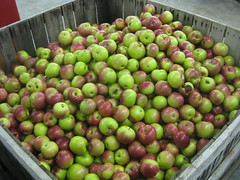 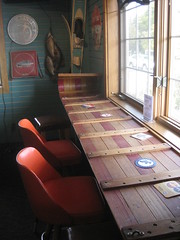 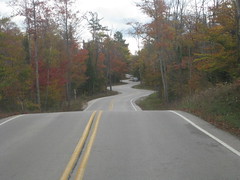 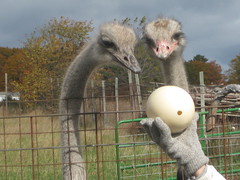 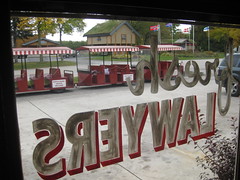 Fresh Lawyers and the Cherry Train 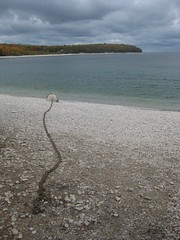 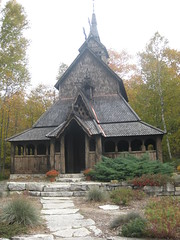 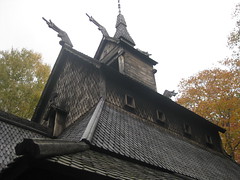 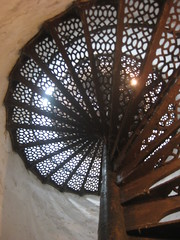 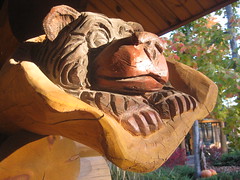 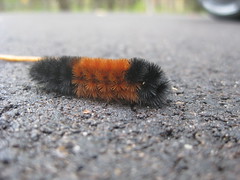 Why Did the Caterpillar Cross the Road? 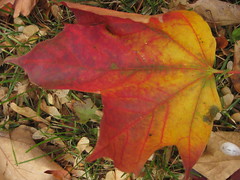 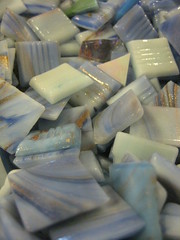