Home » Travel » From Hush Puppies to Chicken Without Sexual Life

With the upcoming Beijing Summer Games (auspiciously beginning on 8-8-08), China’s hot to trot out preparations for its upcoming world party. Not only has the Forbidden City undergone extensive renovations, but now Chinese menus are getting a facelift.

Being the grammar Nazi that I am, I find menu typos more often than not, on menus of every cuisine type. Some unintentional meanings are enough to dash an appetite before you’re through with the complimentary noodles and duck sauce. (One of my all-time favorite stomach churners: “Vaggie Tacos.” Double whammy!)

But on Chinese menus, many of the translations are actually pretty darn close to what the dish is actually called in its homeland. Even though the translation may ring awkwardly to our Western ears, to the Chinese, dishes such as “Husband and Wife’s Lung Slice” sound downright tasty. (The dish isn’t a cannibal combination item, but rather a spiced-up version of beef and ox tripe. Hmm, still doesn’t sound very appetizing to this vegetarian.)

Some dishes already on American menus have previously gone through the Sino-cleansing process. The ever-popular mapo tofu is still known in its motherland as “tofu made by a pock-marked woman,” a name derived from the legend surrounding the dish’s creation.

Wishing to avoid as much ridicule as possible, the Chinese government has issued a guide for restaurateurs on how to translate their dishes. Gone is “Chicken Without Sexual Life,” and in its place arrives “Steamed Pullet,” which is every bit as delicious but isn’t as likely to arouse much colorful table talk.

As much as we may poke fun of misspelled menus and even traditional names, you’ve gotta admit that our national cuisine has some doozies of its own. Never mind the pedestrian hot dog — which has nary an ounce of canine in it, if you’re lucky — or the unappealing visuals conjured up by the word “scrapple.”

Hush puppies also lack Fido bits, but neither do they contain meat, of nebulous origin or otherwise. While the fried food’s exact roots are dubious, most stories point to the round balls of dough being used to shush watchdogs. Only one half of the term “head cheese,” is accurate — the other is more euphemism for those with queasy stomachs. And Spam, that much lauded meat byproduct that has spawned numerous spoofs and pop-culture references, may have taken its name by combining the words “SPiced hAM,” although as many other origins have been cited as have been the actual ingredients in the gelatinous meat. (For information on the correlation between Spam — or as the good folks at Hormel prefer we write it, SPAM — and cannibalism, read more. Ah, that Theroux.) 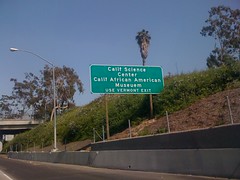 And They're Laying Off Teachers? 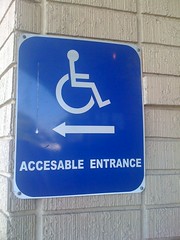 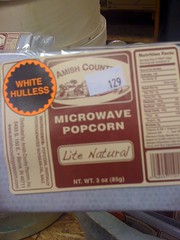 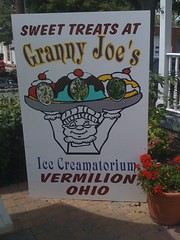 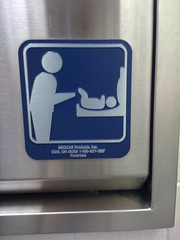 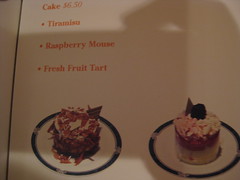 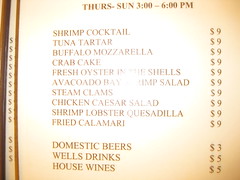 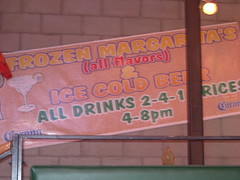 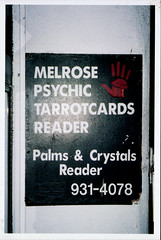 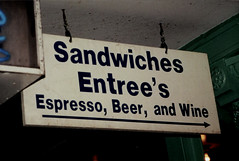 But they spelled sandwich correctly? 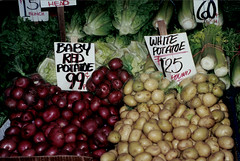 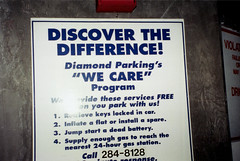 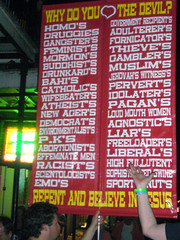 Why Do You Insist on Being Illiterate? 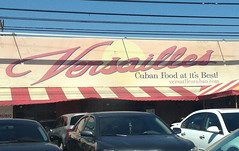 Spelling at Its Worst 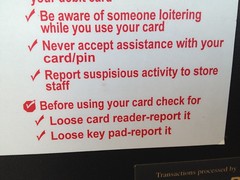 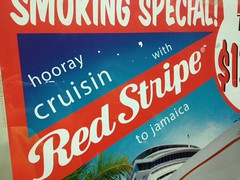 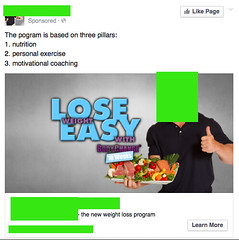 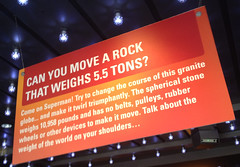 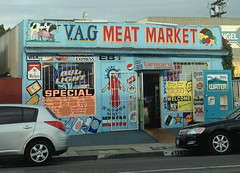