It’s been roughly four years since I read an article in National Geographic Adventure about the San Juan Islands, and the image the article painted for me was nothing like reality. Looking back, I don’t know how I could have imagined such a darkly romantic locale existing in the real world; my imagination had conjured up some otherworldly realm that exists only in mid-century adventure serials, something akin to the Skull Island of the recent King Kong remake, only less violent and more bucolic. Oh, and without prehistoric vermin. Okay, very little like Skull Island, except in terms of cinematography and foliage.

During my short long weekend, I learned that the 700 islands of the San Juan archipelago have only one incorporated town, that being Friday Harbor, which also serves as the county seat. In just over 48 hours, I spotted at least six bald eagles, including one eaglet hopping about his aerie just outside the visitors center near the American Camp. I also learned that crime is such a rarity in the islands that few of the residents I met ever locked their doors; at least one claimed to not even own a set of keys to his residence. 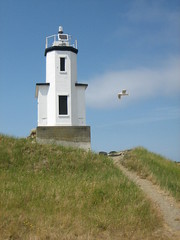 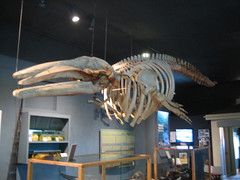 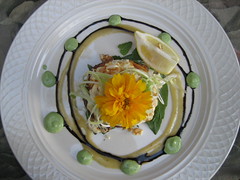 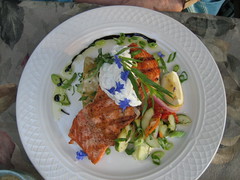 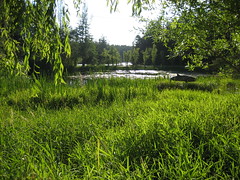 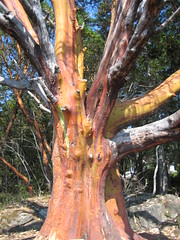 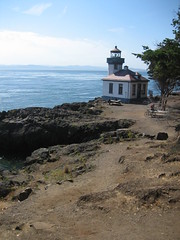 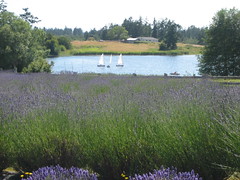 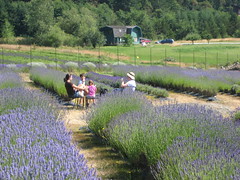 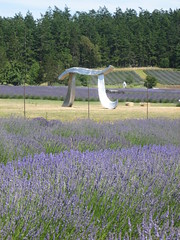 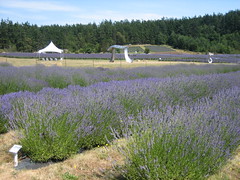 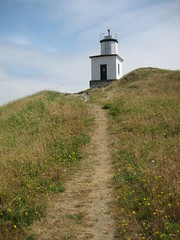 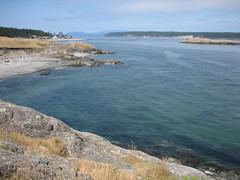 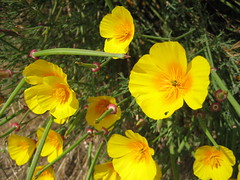 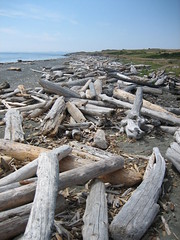 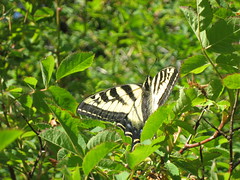 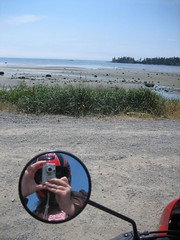 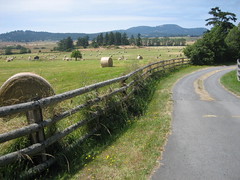 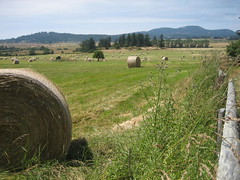 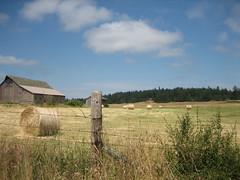